“It is not just the shakiness that makes me uncomfortable eating with others. It is the weird and irritating “panic recation” that comes as direct result from trying to resist dropping my glass of water”

Anxiety about eating in public 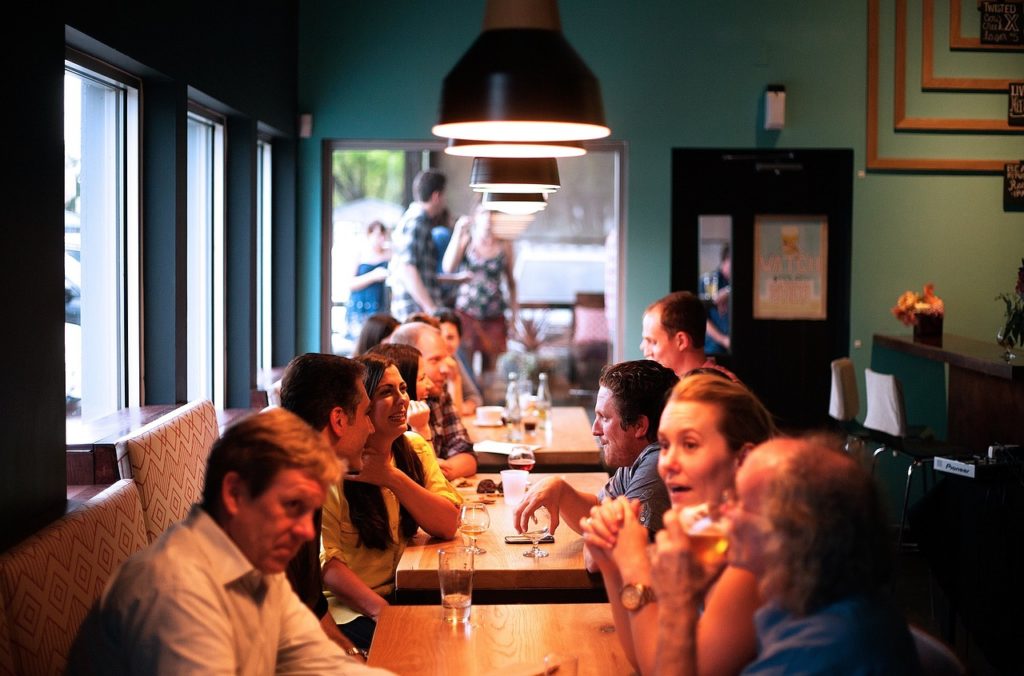 This has always been, and still is, my biggest fear when it comes to my social anxiety. It’s not that bad nowadays, it use to be much worse but, yeah, I still have issues from time to time. It comes and goes in “cycles”.

I have shaky hands. That’s why I don’t like eating in front of other people because I am a little bit embarrassed over my shaky hands but…

…that’s not the whole issue. It gets more complicated and I think the underlying fear is losing control and spilling/dropping my drink and food.

It is the resisting that makes everything 10x worse, when it comes to our emotions. In this case it leads to a panic reaction, kind of like when a man is walking on something high up in the air, balancing, and all of the sudden thinks “shit! I’m falling” and so he counteract with a fast, twitchy movement, that comes as a panic reaction to the thought of falling. 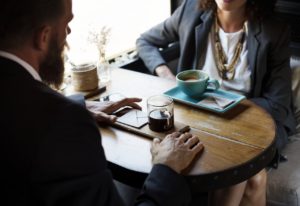 …the same thing happens for me when I lift my cup of coffee and the anxiety demon in my head says “shit! I’m dropping the cup”…

..I involuntarily counteract with a fast, twitchy movement making me even more likely to spill my coffee and that…

…is the part about it that makes me have even more anxiety about eating in public because those “small twitchy  panic attacks” are 10x worse than just having “normal” shaky hands.

Why cold showers helps my anxiety about eating in public

I admit that it sounds strange. I mean, cold showers! …

…how could they possible help with a phobia like this? Well, truth be told I have to admit I don’t know exactly why but I have some theories that I think are pretty plausible. 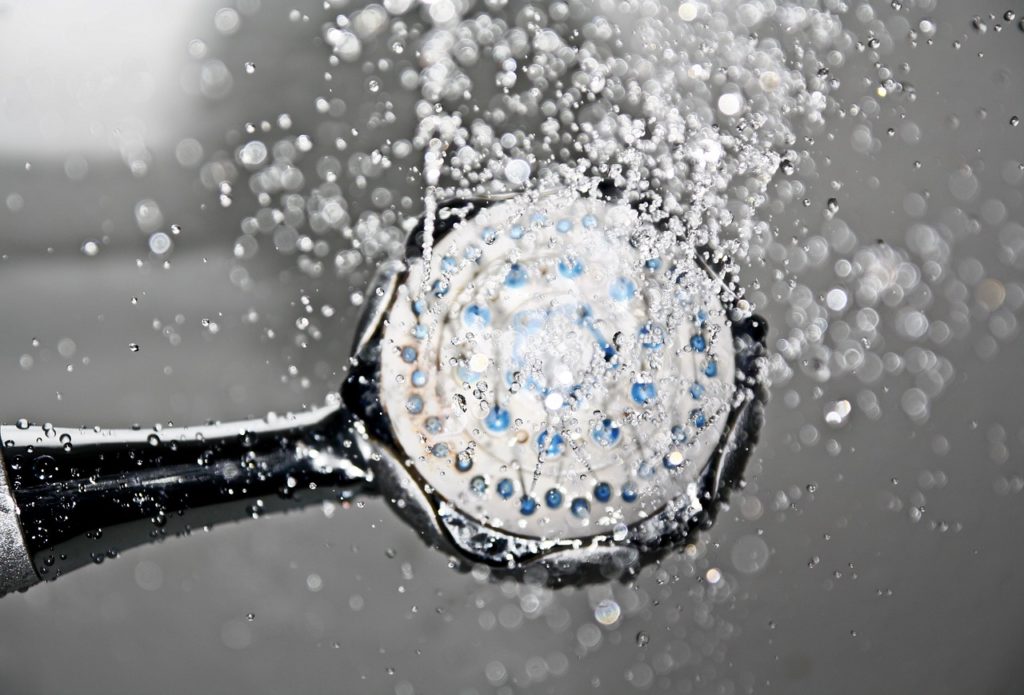 First let me make it clear that we are now talking about cold showers and not just cool showers. Like, as cold as can be…

…and here in Finland, in the wintertime it’s COLD!

Before being able to give an answer to why cold showers might help with anxiety about eating with others we have to take a quick look at what happens in the body when taking a cold shower.

Just a few things that happens:

Now, there are probably several factors why cold showers help with anxiety but an obvious one is the increased activity  in the parasympathetic nervous system that happens immediately after the cold shower…

…we don’t have to be Albert Einstein to figure out how that might help with anxiety, do we?

Another interesting biological effect is the increase in dopamine receptors 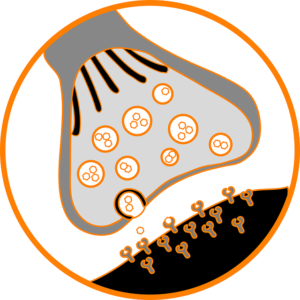 The dopamine receptors basically determines how “sensitive” we are, to what ever dopamine our brain fires, and they are constantly turning up and down, like a thermostat. Thereby they are regulating how much effect of the dopamine we are going to “feel”…

…this is, of course, VERY simple put and there is much more to it than that but let’s not dive too deep here…

…let’s look at what has been found instead:

Studies made on monkeys have shown that the more social “dominant” monkeys had more of the dopamine D2 receptors.

More dopamine is also associated with social status and confidence. People who rise to leader positions, for example, are “rewarded” by the brain with more dopamine receptors…

…well, here too, it’s easy to see how cold showers, indirectly, could greatly benefit people with social anxiety and, as a consequence, help with anxiety about eating with others.

Cold showers is a stressor and our biological body reacts and adapts to this, making us more “badass”, in several ways, however I believe that the psychological effects we get from the cold showers might be almost as beneficial as the biological ones…

By regularly exposing us to something very uncomfortable, like the really cold showers truly are, we are in essence training ourselves to “be comfortable being uncomfortable”. 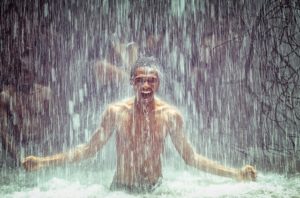 Now, perhaps needless to write, that directly transfers to us learning to be more at ease in social situations we find unpleasant as well.

Cold showers have numerous other health benefits as well and using them as a tool for anxiety is something I can not recommend highly enough.  Cold showers helps with anxiety and while they might not cure you I’m confident that they will at least somewhat lower your anxiety levels and in addition to this, massively increase your mood and happiness.

The last two months I have been having a low period and my fear of eating in front of others has returned. This is because in addition to the stress I have neglected taking good care of myself, with exercise, meditation and other things. I have also not been taking any of my favorite anxiety supplements.
(you can read about them here by the way)

…and adding all those factors, wow! my anxiety is back with almost full force. Well, two weeks ago I decided to do something about that and I started a “two week everyday cold shower challenge” and after about 6-7 days my anxiety in general, as well as my anxiety about eating in public, reduced  drastically.

So if you are feeling down or if you are anxious start a cold shower regimen. They are brutal and unpleasant but they get better after a few days and the positive benefits will outweigh the short term suffering…

…besides, you will adapt quickly and after just a few days they are actually not that bad!

Thanks for reading the post “Anxiety about eating in public”